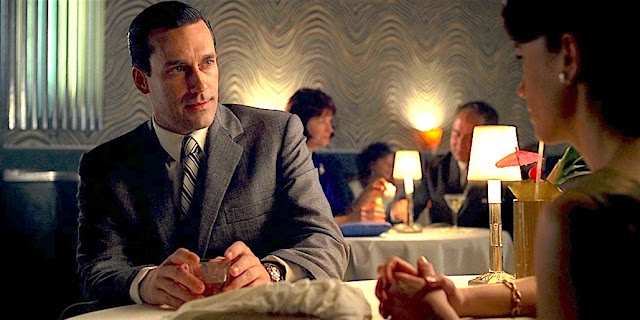 One of the biggest tv-shows in the last decade was Mad Men. In this serie probably you would become a fan from the beginning because the dialogues are very natural and realistic, there’s a lot of philosophic thoughts in the main character Donald Draper, who is an advertiser with a very dark origin since he was the son of a prostitute who died during childbirth, being raised then by some farmers who showed no hint of affection towards the young man.


One of the highlights of the whole serie is found in the first chapter "Smoke gets in your eyes", where in the final minutes the protagonist has to invite a client for a dinner. This was because he had treated her badly during a work meeting since she wanted to impose his judgment on the ideas of the protagonist. The moment is reduced to a simple but deep conversation, where alcohol, smoking abounds and intense looks and apologies precede the dialogue. Don asks her why she is not married to which she answers that she has never been in love because she is a busy woman, moment when he replies: "She's not going to be marry because she's never been in love." He explains that the current concept of idyllic love is created by advertisers like him to sell Nylons. And then released the philosophy that rules his life and to which he clings during the seven seasons that lasted the show:


“You’re born alone and you die alone and this world just drops a bunch of rules on top of you to make you forget those facts. But I never forget. I’m living like there’s no tomorrow, because there isn’t one”


However, this kind of thought was not the one that gave him a life of happiness; in fact, during the episodes the protagonist does not look cheerful, not even with his own children. Of course, the character assumes a very strong male role, where showing emotions is something equivalent to being weak. A world where people smoke inside offices and restaurants, where male chauvinism and racism prevails in society, the actor never gives his opinion; he only expresses himself when something affects his work. He was scarcely seen showing his feelings towards women, perhaps the only time, was in the first season when he had an affair with a jewish businesswoman or when his first wife broke up with him.


The serie shows how the protagonist's nihilism resists for seven seasons but ends up collapsing in the last chapter where Don shows his feelings and recognizes his unhappiness. However, this is only 1% of the show; the rest is a detailed description of the 60's. I recommend watch the show as it teaches a lot about different aspects of life.

Popular posts from this blog 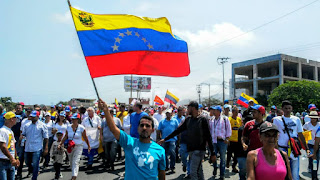 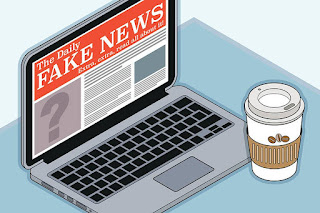 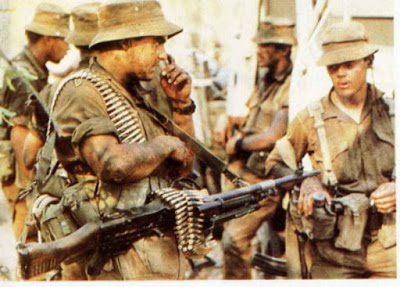